There’s perfectly solid reasoning to back a number of nations as World Cup winners but not many are priced as high as Belgium, who currently sit with odds of 12/1 but are arguably just as capable as some of the favourites. 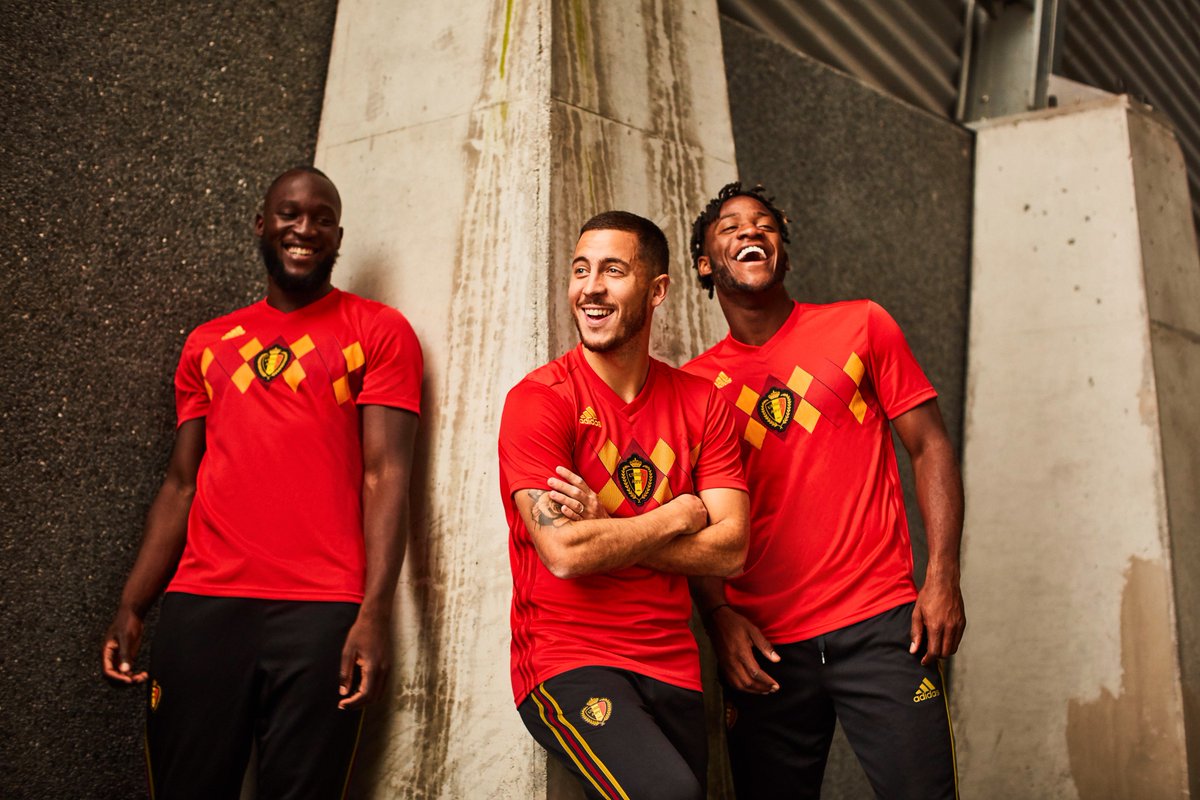 After what felt like a lifetime of waiting, World Cup 2018 is almost finally upon us and one site that have been waiting as anxiously as us are Footy Accumulators, who’ve already put together World Cup odds pages> for every qualified nation, opening the door to recommended bets and tips on every aspect of the highly-anticipated competition.

The long road to qualification
In a group with Greece, Bosnia and Herzegovina, Estonia, Cyprus and Gibraltar, Belgium were always expected to finish top, which they did and then some, winning nine and drawing one of ten games, where they resulted with +37 goal difference.

The number of Belgian goals scored was enough to clinch the record for joint-highest amount of goals scored during qualification alongside Germany, who notably won the 2014 edition of the tournament. If that’s not enough to see them as being underrated in terms of odds, it’s hard to know what will.

Players we know and some we don’t
Everyone readily classes Germany, France, Brazil and Spain has having heaps of depth but the same can easily be said for Belgium. They boast fifteen starting Premier League players out of their list of thirty-three players who dip in and out of contention. Not only that but most of their remaining squad members are key players in all other major leagues.

Liverpool goalkeeper Simon Mignolet has found his position uncertain at Anfield recently but the quality of Thibaut Courtois more than makes up for his shortcomings. He stands as a reliable man between the sticks, which only boosts an already solid defence made up of Spurs pair Jan Vertonghen and Toby Alderweireld. Vincent Kompany is prone to injury but could be a big addition to the Belgium back four, only helped by the full-back options of PSG right-back Thomas Meunier and Lazio left-back Jordan Lukaku.

All that’s left is Belgium’s options up front but there’s plenty of them, with Dries Mertens, Romelu Lukaku, Divock Origi, Michy Batshuayi, Laurent Depoitre and Christian Benteke offering more than enough options, currently enjoying a combined forty-six goals over all strikers’ efforts throughout their respective leagues.

Can the sixth favourite scoop the trophy?
Currently sat as favourites, Germany maintain odds of 5/1, then closely followed by Brazil on 5/1 odds and France on 6/1 odds. There’s a lot of reasoning behind those three topping the charts but Spain and Argentina below them are also overwhelmed with quality.

The sort of depth that’s given traditional footballing nations like Spain, France and Germany so much success in past years is completely understandable, but we’re looking more likely to be in a new era as Belgium’s standards have recently raised.

Seeing former Everton boss Roberto Martinez in charge of The Red Devils doesn’t offer all too much excitement but, based on his previous ability to win the FA Cup with a Wigan Athletic side who went on to get relegated in the same season, only proves how much he can get something from nothing, poor Everton tenure aside. He can dream.

They’re one of the strongest nations when it comes to injecting a new element to the major leagues, which is seen best by Kevin De Bruyne, Eden Hazard, Romelu Lukaku and Toby Alderweireld’s positive influence in the Premier League. It makes sense to back a side like Germany to take the World Cup back home with them, but as far as outsiders get, Belgium are surely the strongest.