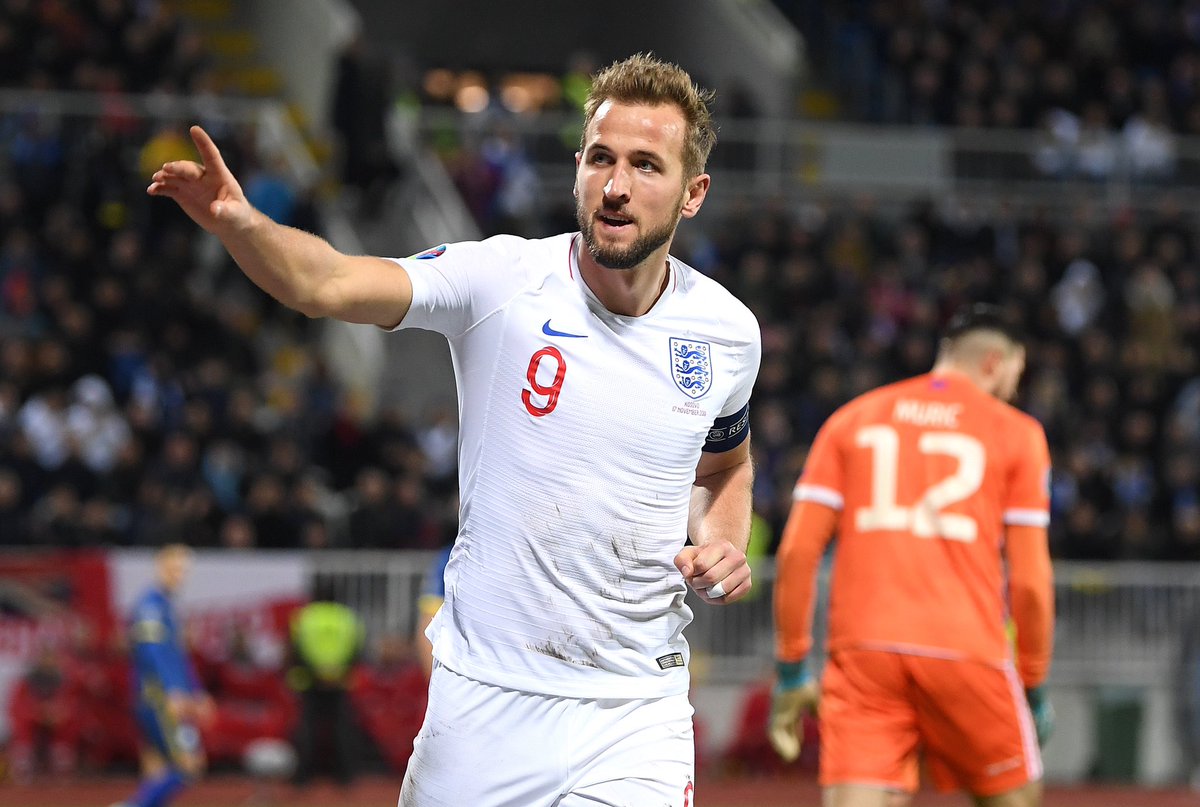 This blog was supposed to be written following the England pre-match press conference, ahead of their opening game of the delayed Euro 2020 tournament. Whilst the pandemic has given us an extra year to contemplate just what is important in life, it was all brought into sharp focus when Cristian Eriksen collapsed on the pitch just before half-time, and ended up having CPR live on […] 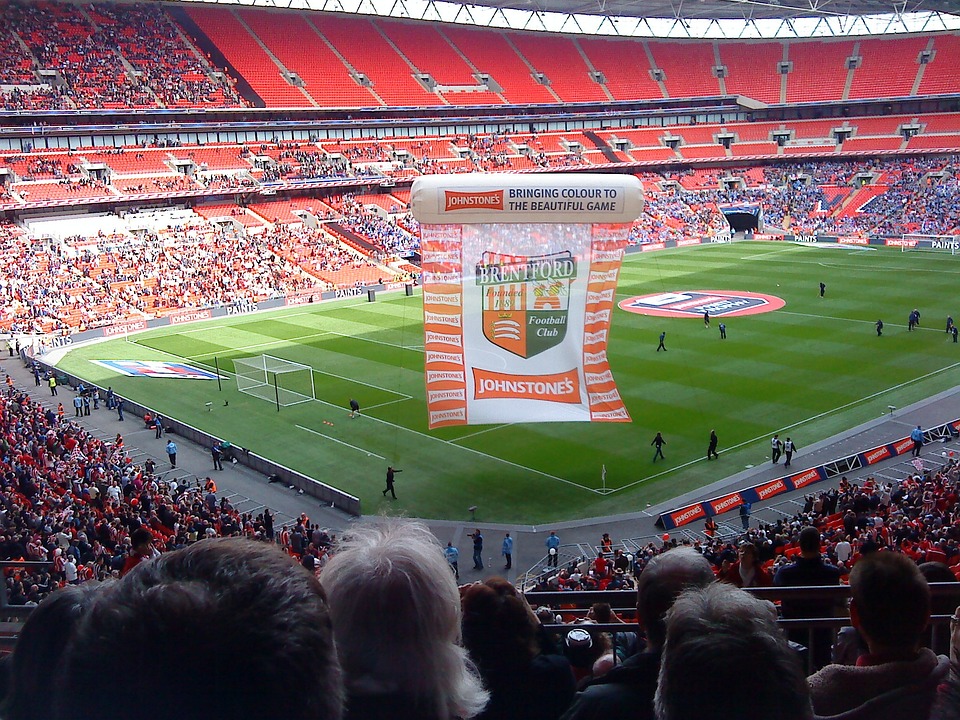 The Championship used to be the term given to the sides winning England’s top flight at the end of the season. That all changed in 1992 with the inception of the Premier League, but arguably winning the Championship now is more lucrative than it ever was back then. It might be England’s Second Division, but the prize on offer is huge. It is believed promotion […] 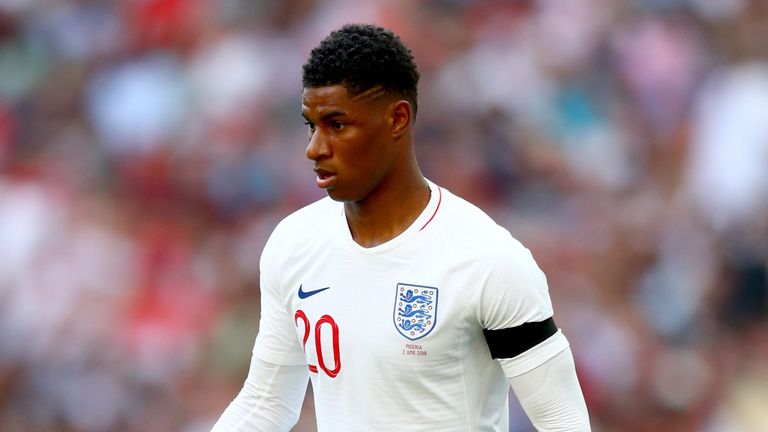 When Jose Mourinho was sacked as Manchester United manager it would have hardly come as a surprise to anyone in world football and in all likelihood, Mourinho probably wasn’t that shocked either. Mourinho’s sacking was a long time in the offing after a turbulent spell at Old Trafford that left the club lingering in sixth position with a points total of 26 which is the […]

Former England manager Steve McClaren insists former England captain is deserving of his farewell cap, considering his amazing international career for England. Rooney is on the verge of stepping out in the famous red and white colours of England for his last game in Thursday’s fixture against United States, live on Sky Sports, with the proceeds of the game going towards The Wayne Rooney Foundation.

There’s perfectly solid reasoning to back a number of nations as World Cup winners but not many are priced as high as Belgium, who currently sit with odds of 12/1 but are arguably just as capable as some of the favourites. After what felt like a lifetime of waiting, World Cup 2018 is almost finally upon us and one site that have been waiting as […]

Is Ozil off to Barcelona?

After each transfer window passes by, more and more transfer rumours surface, and more and more are crushed – these rumours just didn’t come true at all, and were probably made up by someone pretending to be ‘in the know’, but then there are others however that do go through and actually happen. One of the rumours that has come to light in recent times […]

Arsenal playmaker Alex Oxlade-Chamberlain is facing a trcky situation at the Emirates Stadium, which is set to jeopardise his place in the England squad for the Russia 2018 World Cup. The 23-year old star has been a regular face in the Premier League for many years now, having first made the headlines when he was just 17 years old. With the pace of the game […]

Fantasy Football is an important part of every football season, especially for fans. Being able to ‘manage’ a selection of the best players in the Premier League is every fans dream. Apart from selecting your players, another tasks which every fan must go through is naming your team. This process is almost as stressful as deciding which teams you