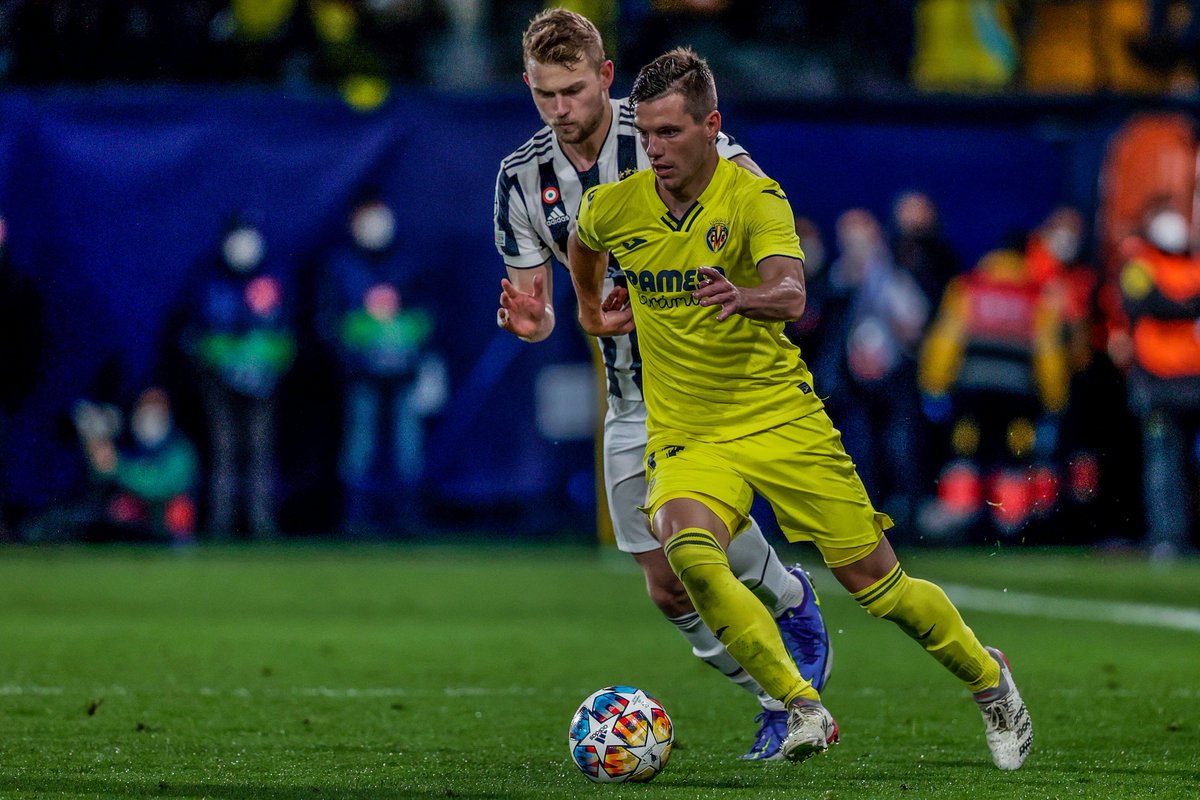 Tottenham Hotspur loanee Giovanni Lo Celso was one of the best players for Villarreal as the Spanish La Liga side played out a 1-1 draw at home to Italian Serie A heavyweights Juventus in the first leg of their UEFA Champions League (UCL) last 16 tie. Lo Celso was in England before he left Tottenham Hotspur to join the reigning Europa League champions on loan until the end of the season. The Argentine international needed to move away from England after struggling with form and fitness for the large parts of his time in North London. The 2021 Copa America winner initially moved to England on loan after Tottenham Hotspur negotiated with Spanish La Liga outfit Real Betis for his temporary release before it turned permanent.

Lo Celso signed for Spurs on loan before the move was made permanent. It looks like history will repeat itself at Villarreal who have him on loan until the end of this season after he joined before the end of last month’s transfer window.

Villarreal manager Unai Emery named Lo Celso in his starting XI for the visit of Juventus and he proved to be one of the best players on the pitch for the Yellow Submarines who would have wanted to establish a lead ahead of the second leg next month. In the end, they had to come from behind to record a draw.

Juventus took the lead with less than a minute on the clock when new signing DusanVlahovic scored on the occasion of his Champions League debut. It has been suggested that Serbian striker Vlahovic could rival the likes of Paris Saint Germain (PSG) star KylianMbappe and Borussia Dortmund hitman ErlingHaalandin the race for the best player over the course of the next decade and the 22-year-old showed a glimpse of his potential with the opening goal against Villarreal. Juventus largely kept their hosts at bay until Dani Parejo scored a deserved equaliser in the second half to keep the tie on the knife edge ahead of the second leg in Turin in three weeks’ time.