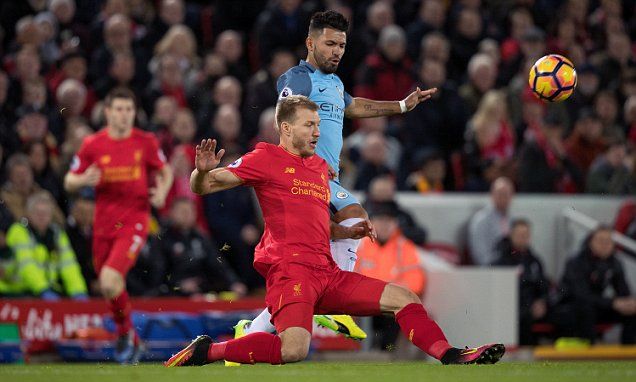 The England international was picked to start in the centre-forward role during the third-round League Cup tie versus Burton, and he did not disappoint as he bagged two goals and an assist.

The Red Devils forward has shown vast improvement since his first-team debut for United back in February 2016, and Neville believes that the 19-year-old is on the same page as Ousmane Dembele and Kylian Mbappe, who made the headlines with their moves to Barcelona and Paris Saint-Germain respectively this summer.

Rashford looked to have faded in his first full season under Jose Mourinho last term as he managed just 11 goals across all competitions. However, the Englishman has since bulked up by a few kilos and he has started the 2017/18 season in prime fashion with five goals in just over a month.

He has also performed with a similar vigour for the national side after he produced a brilliant showing in the 2-1 victory over Slovakia. Rashford was at fault for Slovakia’s opener at the Wembley, but he therein followed to score a goal and provide an assist to cap up a strong performance.

Speaking on Sky Sports, Neville admitted that Rashford has the potential to become world class after getting into the habit of scoring regular goals this season, he said: “Everybody praises Ousmane Dembele and Kylian Mbappe but nobody talks about Rashford in this country. Because he’s English we just say ‘he plays on the left wing, he’s OK’. He is up there with Dembele and Mbappe, who also play on either wing. People say you have to play Rashford as a centre-forward but you can play him anywhere because he is good enough.”

“He broke in under Louis van Gaal and set the world on fire, in his second season under Jose Mourinho everyone thought he wouldn’t play but he did in all the big games. Now he is adding goals to his game and he can be absolutely world class.”