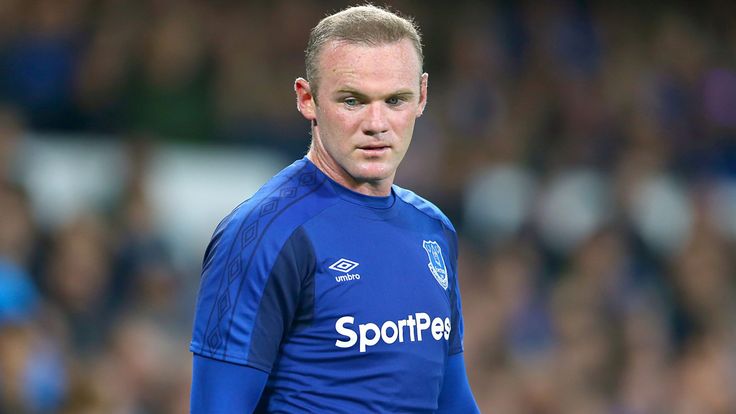 The Merseysiders have gone more than two decades without a trophy with their last recognisable triumph coming in the 1995 FA Cup final. Since then, Everton have come close to securing the famous old trophy but they have fallen short on each occasion, including the final in 2009, where Saha scored in a 2-1 loss to Chelsea.

Speaking exclusively to TalkSPORT, Saha is confident that the Toffees will return to their glory days with Rooney capable of providing a performance despite his trailing age. The former England international has lost some of his physical attributes in recent seasons, but he is nevertheless considered a valuable Premier League player after having netted twice in six outings for Everton this term.

Saha said: “He can bring moments in a game that every fan is looking for. He will make Everton win trophies. He played with me every week and this is a player who changed a lot of the way I played. Because he was that consistent, that powerful, that brave, I felt like I had to keep up. That is what he does with the players around him. All the players understand this is the consistency you need to have.”

Despite the vast spending done in the summer, Ronald Koeman’s side are unlikely to pose a challenge for the Premier League title after having dropped 11 points in the opening six games of the season. As a result, the Toffees will be concentrating on the Cup competitions with Carabao Cup being their earliest possibility to achieve some silverware. Meanwhile, their Europa League campaign has not gone as planned, and they are currently at the bottom of their group following a disappointing 2-2 draw at home against Apollon Limassol.