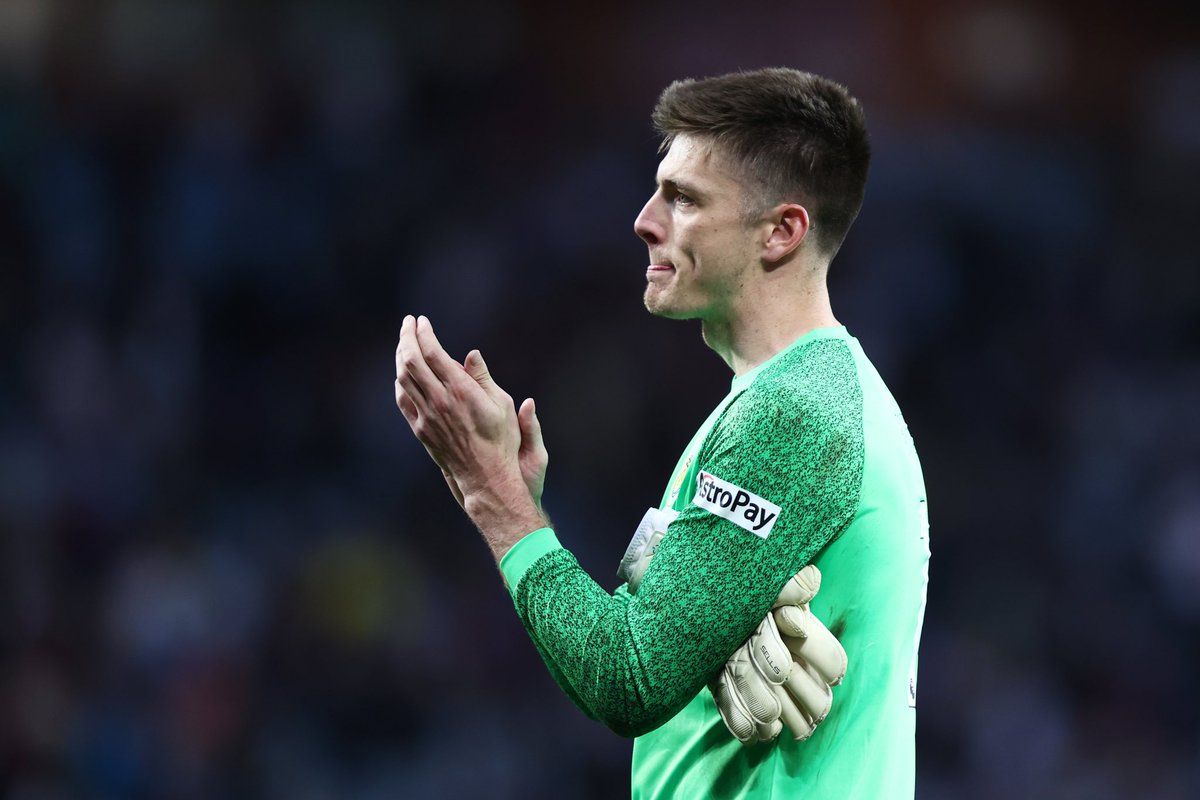 Newcastle United have agreed a deal to sign England international goalkeeper Nick Pope from Burnley. The agreement between Burnley and Newcastle United for the England shot stopper was revealed by Sky Sports News. It was reported that Pope is keen to stay in the Premier League after his team dropped into the English Championship. Burnley were one of the three teams to drop out of the Premier League after the latest season. The other relegated teams are Norwich City and Watford.

Pope, 30, wants to retain his place in the England squad ahead of this year’s World Cup tournament in Qatar. To this effect, he’s keen to stay in the Premier League.Former Charlton Athletic goalkeeper Pope is set to undergo a medical atNewcastle United later this week after a fee was agreed for him. The England international will challenge Slovakian star Martin Dubravka for the number one position at Newcastle United in the new season.

Newcastle United manager Eddie Howe was keen to add more competition to his squad for first choice Dubravka and he has been able to identify Pope as the man for the job.Howe is certain that Pope would be an excellent addition to the goalkeeping ranks at Newcastle United.

Howe is keen to improve on the Magpies’position during the latest league campaign ahead of the new season which starts in a matter of weeks. The former Burnley and Bournemouth manager met Newcastle United in the relegation zone when he was appointed as their manager towards the end of last year before taking them toeleventh on the final league table. The work done to take Newcastle United away from the relegation zone was enough to give him a spot on the list of nominees for the PFA Manager of the Year award.