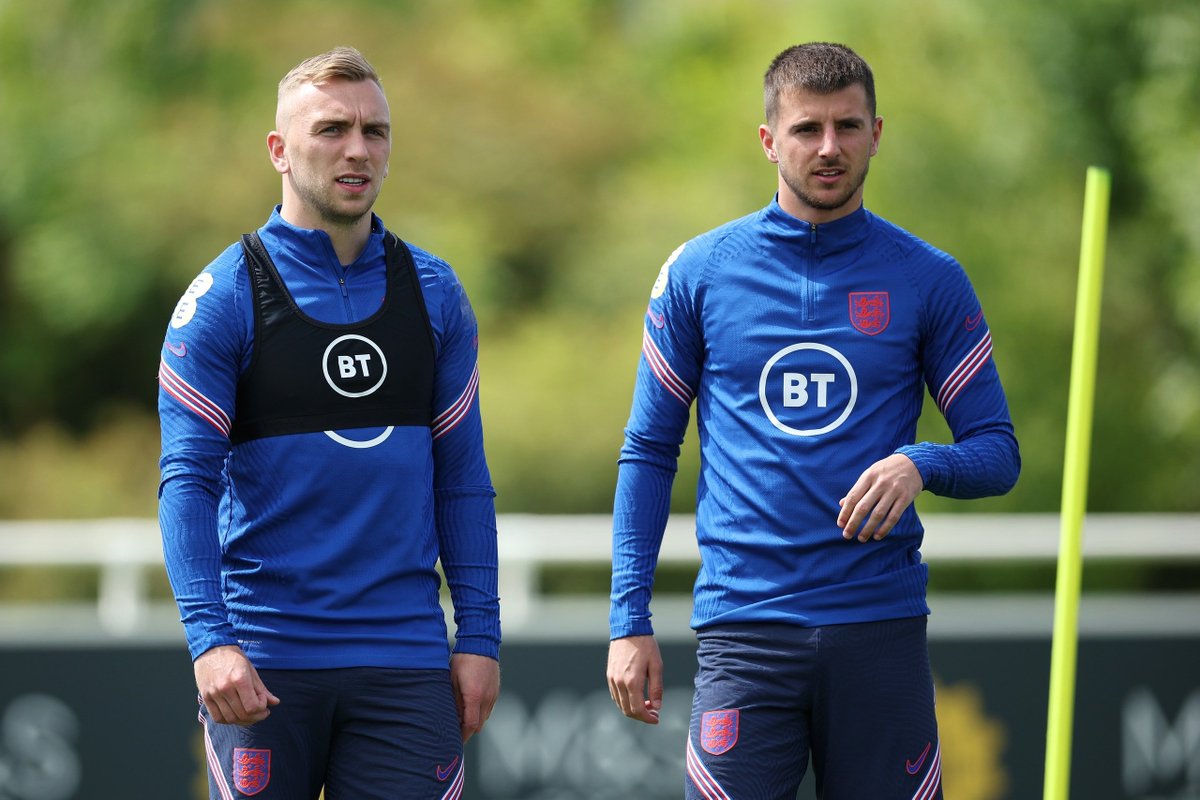 Manchester United are one of the clubs interested in Chelsea midfielder Mason Mount according to the newest reports in the British media. It was reported that the Red Devils are prepared to take advantage of his contractual situation at Stamford Bridge.

The specific report from The Sun stated that new Manchester United manager Erik Ten Hag is keeping tabs on England international Mount and his situation at Chelsea. The Chelsea Academy graduate has two years left on his current deal with the Blues. Ten Hag is said to be an admirer of the England international who helped Chelsea win the Champions League title last season. Ten Hag has been an admirer since the midfielder spent the 2017/18 season at Dutch club Vitesse Arnhem and Manchester United are ready to pounce if Mount is not given a new, improved deal at Chelsea. Ten Hag is the new United manager on a three-year deal and he’s shopping for several new players to aid his job in taking the Red Devils back to the top of English football.

Manchester United are one of the clubs keeping an eye on developments at Chelsea as regards to Mount. Liverpool, Manchester City and Barcelona are also keeping tabs on Mount.

One of the immediate targets for new Chelsea owner Todd Boehly is to hand a new deal to England international Mount who’s one of the lowest earners in the first team. He’s seen as a key player for the future at the West London club.

Mount has been an important first team player at Chelsea since he returned to the club on the back of his loan deal at Derby County in the English Championship in 2019. He was given his first team debut by club legend Frank Lampard who had just been appointed as the new Chelsea manager at the time.