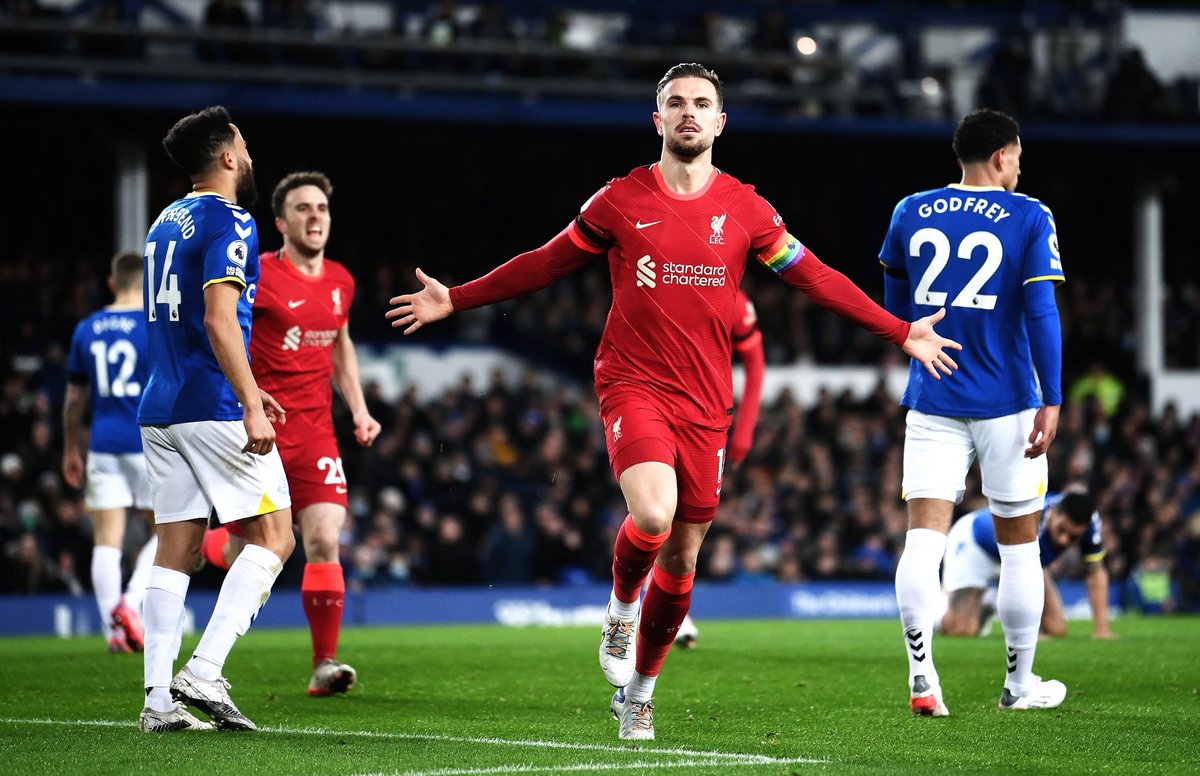 Everton are sliding down the Premier League table mainly due to their lengthy run of winless games as far as the English top flight is concerned. The Toffees are now without a win in their last seven league games after the result from the latest Premier League encounter with Merseyside rivals Liverpool at home.

The poor league run from Everton has heaped a lot of pressure on manager Rafael Benitez who’s in a race against time to save his job. He has not even spent up to six months in the job on the back of his appointment in the summer.

Benitez started the season very well as the Everton manager and that went a long way to silence his critics, but things have fallen apart from him in recent weeks. A lot of Everton fans didn’t like his appointment in the first place and they have called for his sack while the poor run continues.

Liverpool were comfortable winners when they made the short distance to take on Everton at Goodison Park. England international Jordan Henderson got Liverpool running in the ninth minute on the way to a 4-1 away win over the Toffees.England midfielder Henderson scored his second league goal of the season with his strike against the Toffees off the assist from left-back Andy Robertson.

Mohamed Salah is the leading goalscorer in the Premier League this season and he added a second Liverpool goal in the 19th minute. Everton halved the deficit through winger Demarai Gray in the first half before Salah and then Diogo Jota found the back of the net in the second half to make the scoreline a more comprehensive one.

Liverpool are the form team in England as shown in the number of goals being scored. The Reds now have 43 goals in the Premier League this term, which is more than any other team from the top five leagues.