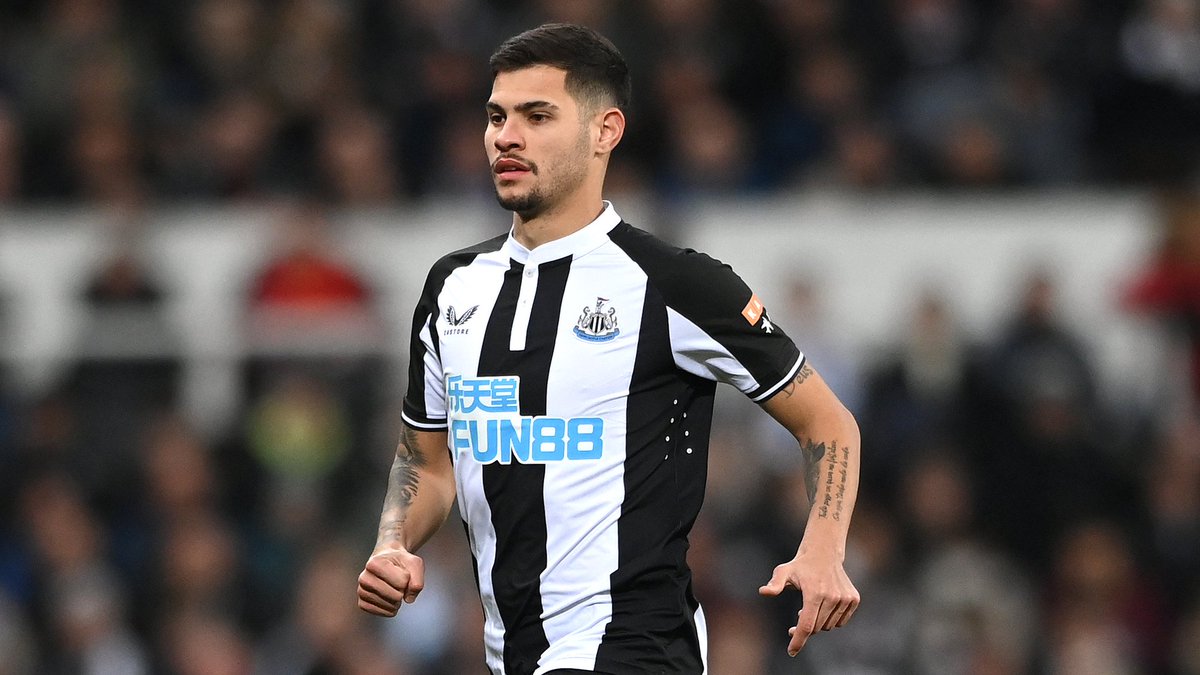 AWARD: BRUNO LOSES OUT TO RONALDO

Brazil international Bruno Guimares has impressed since he signed for Newcastle United at the start of the year. Bruno Guimares has been a revelation since he moved to England during the winter transfer window. The Magpies paid an initial fee of £33.3m plus £6.5m in add-ons to sign the midfielder from French Ligue 1 giants Lyon in January. He was strongly linked with a move to other teams in England such as Arsenal before signing for new moneybags Newcastle United.

Bruno Guimares has five goals and one assist in 16 league matches since he moved to England including three goals in six league outings in the month of April. His performances last month prompted him to be named among the eight-man list of nominees for the PFA Player of the Month award. He was on the list of nominees alongside the Manchester City duo of Kevin De Bruyne and Gabriel Jesus. The others on the list include Cristiano Ronaldo of Manchester United, Liverpool midfielder Thiago Alcantara, Burnley central defender Nathan Collins, Son Heung-Min of Tottenham Hotspur and Belgian international Leandro Trossard who scored the winning goal for Brighton & Hove Albion at the home of both Arsenal and Tottenham Hotspur in the month under review.

In the month of April 2022, Ronaldo failed to score during the 1-0 loss to hosts Everton.