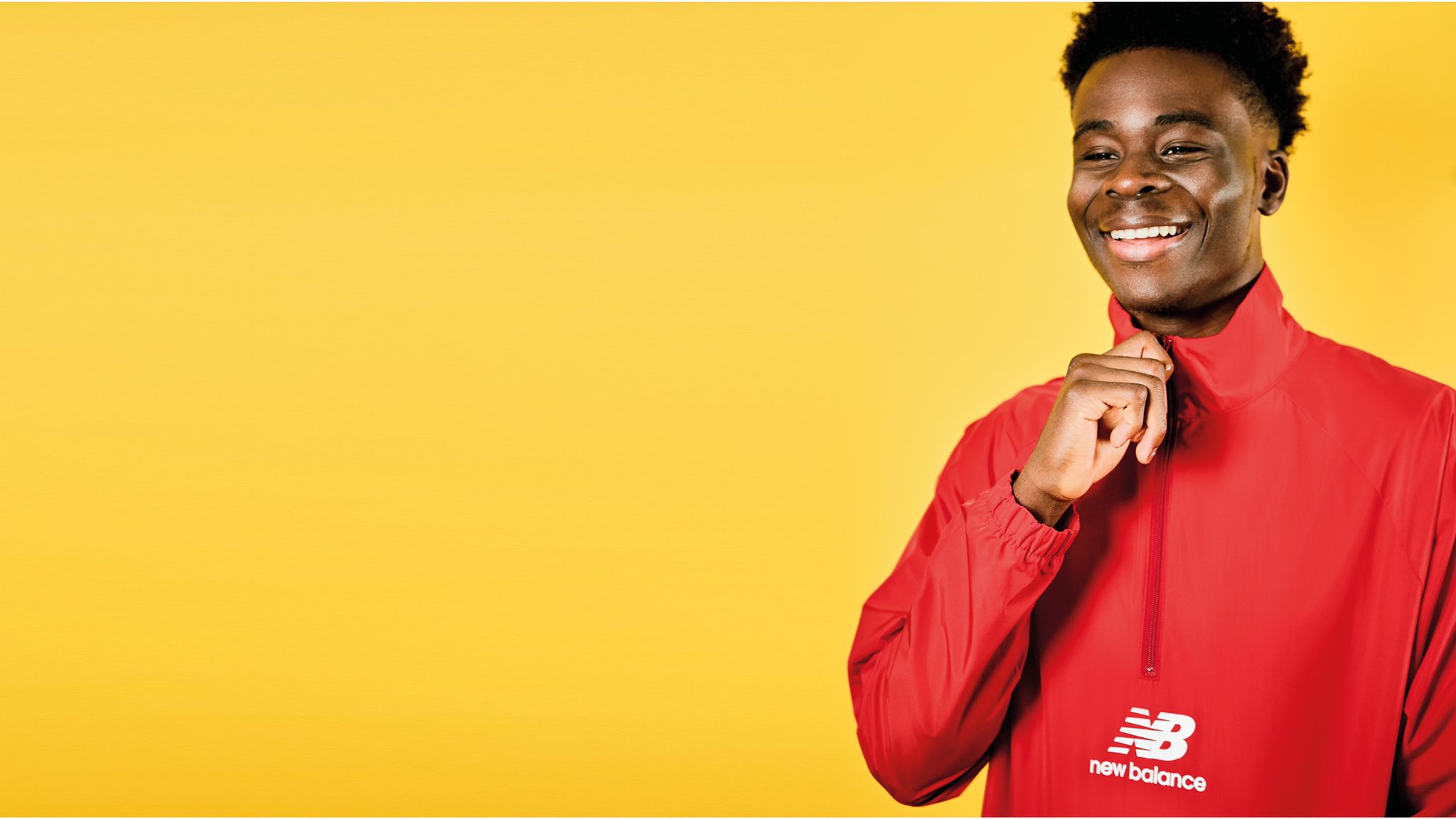 Bukayo Saka was then named the Arsenal Player of the Month for the second time in a row in January 2021 as he helped his team to an unbeaten run of three wins and two draws from the five games played in the month under review. Saka has continued to show why he is one of the most rated young players in world football in the colours of Arsenal. The England player bagged the Arsenal Player of the Month for the third month on the bounce after the 19-year-old was confirmed for the award earlier this week. Saka was influential for Arsenal in the month of February especially in the month of February when the Gunners needed his brilliance to see off Portuguese giants Benfica in the round of 32 of the Europa League. The Arsenal star scored one and assisted two more goals to drag the Gunners into the Europa League round of 16 at the expense of Benfica.