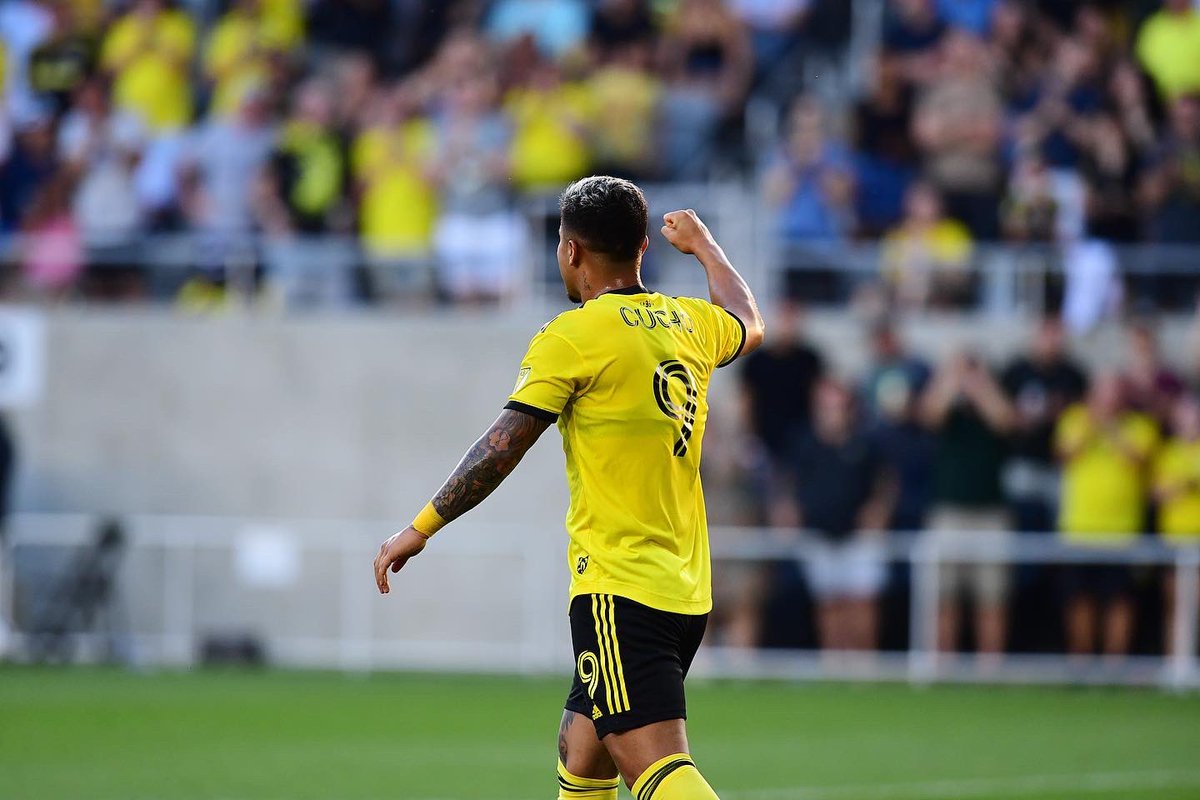 According to Italian transfer expert Fabrizio Romano, Newcastle United’s second bid for Joao Pedro has been rejected by Watford. The Magpies offered £22 million plus £3 million, but the offer has been knocked back by the Hornets, who are holding out for a total fee in the region of £30 million to sell the prodigious Brazilian striker in the summer transfer window.

Newcastle United committed about £60 million in only the first month of the transfer window, with Sven Botman arriving through the door as a big-money signing, following on from the purchases of Nick Pope and Matt Targett. It is safe to say that prospects for more acquisitions were high, especially since Reims had accepted a bid for Hugo Ekitike, with only the striker needing to agree.

But he joined PSG instead, and the following weeks have so far proven barren in what has been an infuriating transfer window for the Newcastle chiefs due to inflated prices for players all over the continent. Now, Watford have turned down Newcastle’s second offer for Joao Pedro, who is keen on returning to the Premier League.

The Hornets are demanding around £30 million for their prized asset, who still has three years left on his current contract at Vicarage Road. They have sold Emmanuel Dennis to Nottingham Forest in a £20 million deal. And Watford are reluctant to part ways with Pedro, who scored nine goals and provided three assists in the Championship last time out, and are charging a premium fee.

The 20-year-old Brazilian striker, who netted three goals and registered one assist in 28 outings in his first full Premier League campaign, has become the subject of strong interest from Newcastle in the last few days as Eddie Howe desperately tries to improve his attacking contingent before the summer transfer window slams shut.

Newcastle made their initial play worth £20 million including add-ons earlier last week. It was swiftly turned down. But the Magpies have returned to the table with an improved offer, which has once again been unsuccessful.