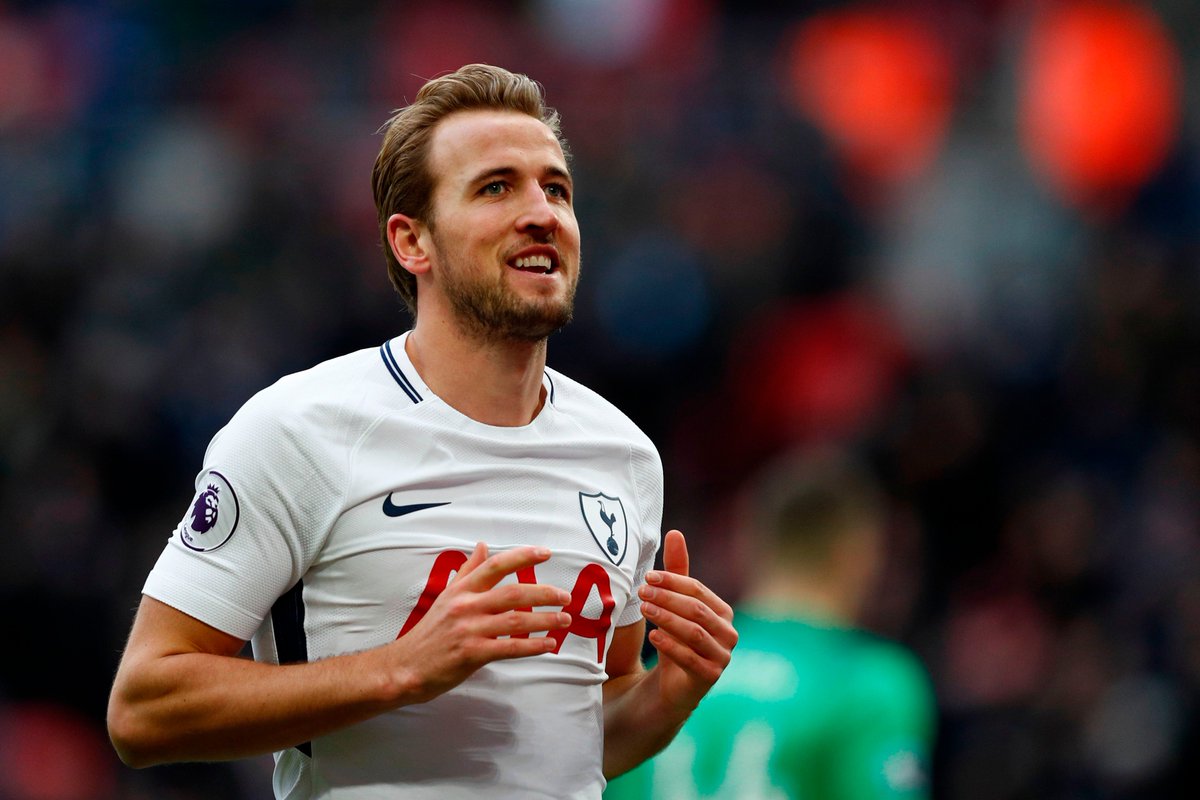 However, speaking to reporters, Kane has clarified that he has no issues with his fitness and he has plenty of time ahead of the World Cup to recover from any minor niggles, he said: “This summer I will be fresher. That was my first tournament so there were a lot of expectations. Having that experience will help and I definitely feel better.Obviously, I had a good rest last summer. This year has been tough with all the competitions we played in.But I’m feeling good. I’m feeling like anyone would at this stage of the season but there is plenty of time to recover and get ready for the World Cup.” END_OF_DOCUMENT_TOKEN_TO_BE_REPLACED But do they really need him? Does a club on the journey to build a sustainable squad capable of at least winning major trophies need an ego-massage-needing prodigal son that will of course grant them goals and maybe a couple of trophies but will likewise end up impeding the growth of the coming generation of Old Trafford’s beacon bearers? END_OF_DOCUMENT_TOKEN_TO_BE_REPLACED England have had a tradition of appointing foreign managers without second thoughts. The likes of Eriksson and Fabio Capello are some of the high profile foreign managers to have coached the England national team. Even after these two names did not achieve major successes, the England FA did try to go after names like Luis Felipe Scolari and Jose Mourinho before failing to get both. END_OF_DOCUMENT_TOKEN_TO_BE_REPLACED Manchester City, Liverpool, Tottenham, and Manchester United are the clubs involved in action as part of the ‘Super Sunday’ just three days prior to England’s game against Germany. England are taking on Germany on March 22 followed by a match against Lithuania in a World Cup qualifier three days later. END_OF_DOCUMENT_TOKEN_TO_BE_REPLACED

England manager Gareth Southgate believes that the national team should do a lot more in order to bridge the gap between the England national team and the world’s best.

Southgate recently took charge of the national team on a permanent basis after impressing on an interim basis following the departure of Sam Allardyce. The former Bolton manager step down from his role after just one game. However, it appears that the managers alone are not responsible for the poor performance of the team for several decades. Southgate says that the players will also have to step up if England are to become a force in world football.

The club go to the World Cup qualifying games in March consistently falling behind the top teamsin the world ranking tables. England are 13th in the world ranking and it is one of the lowest positions that the national team has occupied in recent memory. It has been down to a combination of poor form coupled with the Euro 2016 being a disaster. END_OF_DOCUMENT_TOKEN_TO_BE_REPLACED 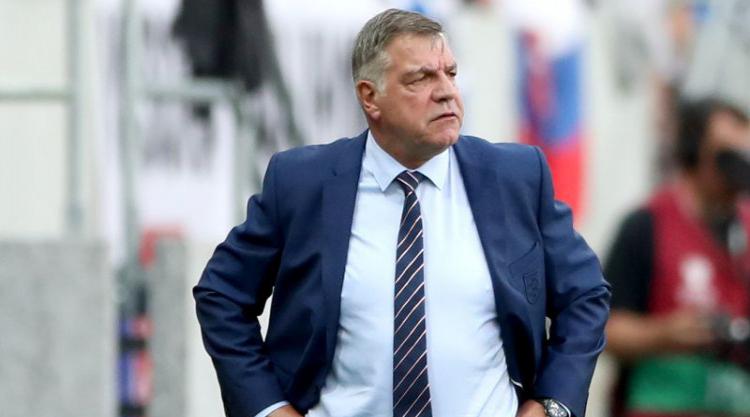 “Significant inquiries were made, we spoke to his former clubs and the League Managers Association – no issues were raised,” Clarke explained in the two-hour session. The FA boss consistently reminded the House that his time in the FA overlapped with Allardyce’s appointment by two weeks. END_OF_DOCUMENT_TOKEN_TO_BE_REPLACED

As caretaker manager Gareth Southgate¬¬¬ prepares to take charge of his first match with the national team, he says that the players should try to excite fans when they step onto the pitch to face Malta.

After the resignation of Sam Allardyce following just one game, Southgate has been placed in charge of the team at least until the end of 2016. It will mean that the former Middlesbrough boss has the capability to impress the England FA in at least four matches, the first of which will be against Malta. This is expected to be an easy encounter for the English, but Southgate will be cautious given the team’s fragile confidence at the moment.

The problems with the national team in terms of the manager has started to affect the player’s morale. A sold out crowd is expected for game with media focus completely upon striker Wayne Rooney. However, there is the possibility that the 30-year-old will play as a midfielder rather than as a forward. The use of Rooney has been one of the much criticised aspects at club and international level over the last few months due to the poor form of the player. However, he has also received backing from a number of players like John Terry who feel that his performances are a result of not being played in the best position.
END_OF_DOCUMENT_TOKEN_TO_BE_REPLACED

England’s disappointing campaign in the 2014 FIFA World Cup saw them finishing in the last spot of group D which consisted of: Costa Rica, Uruguay, Italy and of course England which is currently being guided by Sam Allardyce. Sam Allardyce wants the English national side to forget about this forgettable tournament for England and just try to focus in what lies ahead.

Besides the mediocre run that England experienced in the past edition of the World Cup, their campaign in the 2016 UEFA EURO’s was also a disaster as they lost to Iceland in the rounds of 16.

The 61 year old manager is giving many of the players who were part of the squad that lost to Iceland, a chance to redeem themselves for the 2018 FIFA World Cup qualifiers. Joe Hart, Kyle Walker, Danny Rose, Gary Cahill, Eric Dier, Raheem Sterling, Wayne Rooney and Harry Kane all performed against Iceland and they are expected to play a big role for the upcoming qualifiers match for England as Sam Allardyce has faith that they can recover from their recent string of underwhelming performances and defeats. END_OF_DOCUMENT_TOKEN_TO_BE_REPLACED

However, the manager will take a look at around 40 players before trimming down his options. The players are expected to be called up for action at the training base in Burton. This meeting is going to be a discussion for the upcoming major event. Hodgson is expected to convey his ideas to the team about matters like objectives and playing style.

It has been reported that Hodgson may convey the upcoming tournament while also looking at the recent international friendlies against France and Spain. While the friendly against France ended in positive fashion with a 2-0 win, the friendly against a confidence less Spain was rather disappointing. England were defeated 2-0 and will be hoping to avoid such poor results at the tournament itself. There are a number of strong favourites and dark horses to win the Euro 2016. Despite their strong performance in the qualification rounds, England are not considered as potential challengers for the title. Getting past the quarter-finals will be seen as a successful tournament for starters. END_OF_DOCUMENT_TOKEN_TO_BE_REPLACED

Brazil did not have a memorable World Cup in 2014 as they were humiliated in their home turf after being knocked out by Germany in the semi-finals by Germany with a final scoreboard that was displaying 1-7 in favor of the German side and this ultimately finished with Luis Felipe Scolari abandoning his managerial position in the national team.

Getting knocked out from the 2014 World Cup is not the only embarrassing thing which occurred for the South American country as there are a number of incidents that are still affecting the Brazilian nation. END_OF_DOCUMENT_TOKEN_TO_BE_REPLACED