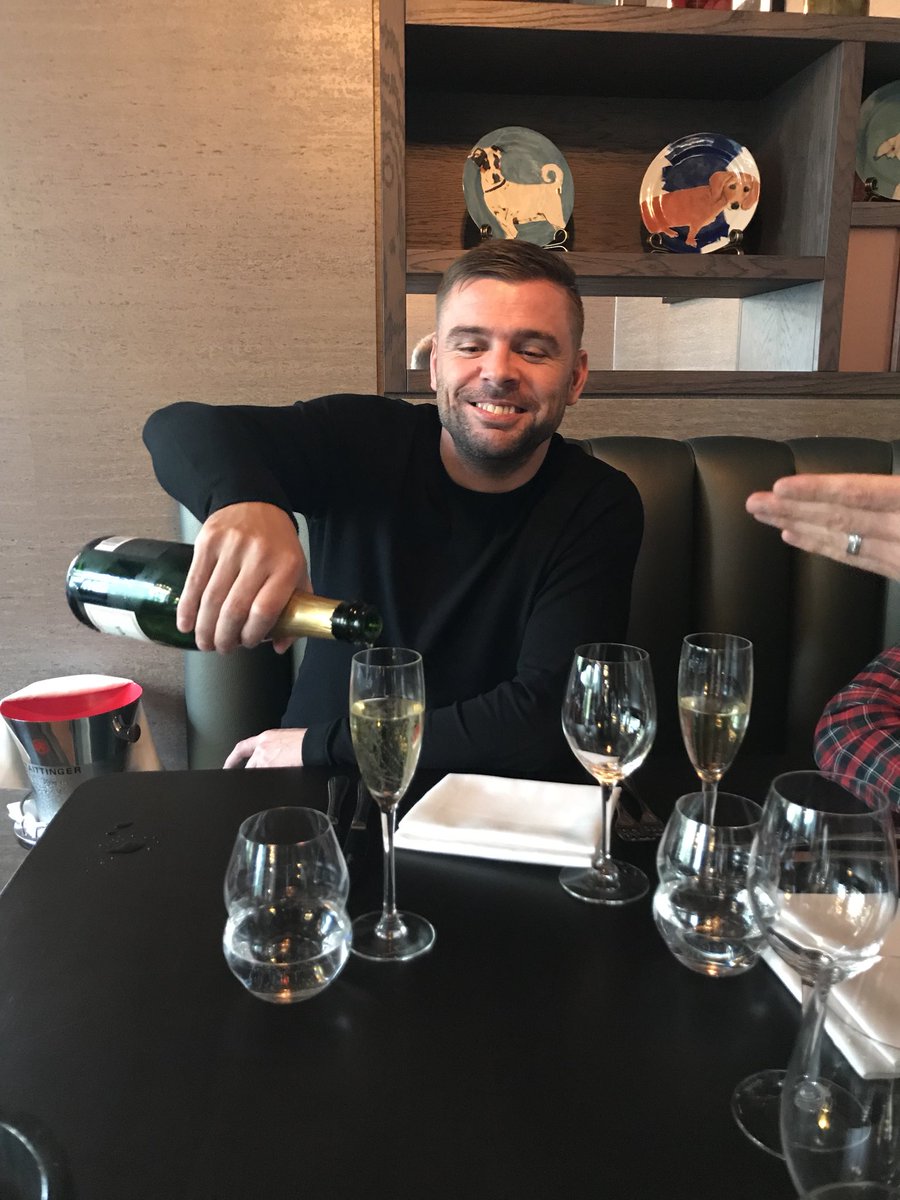 Since then, he has captained the west Midlands outfit to a second-straight Championship play-off final but Anderton does not believe the midfielder has the credentials to walk straight into the starting lineup at Spurs, he told SportingBet: “Jack Grealish wouldn’t improve Tottenham’s team and they’ve got better players in his position already.
END_OF_DOCUMENT_TOKEN_TO_BE_REPLACED