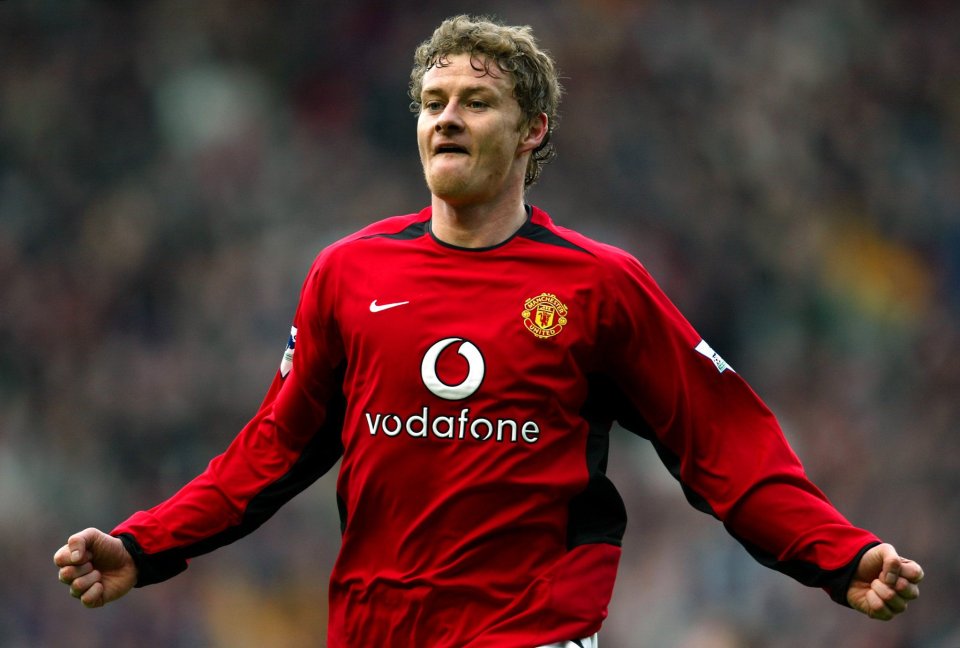 It looks bad on paper but it was even worse in reality with the players having very obviously given up on trying to impress Mourinho. The disharmony in the dressing room was there for all to see and some may have questioned why it took vice-president Ed Woodward this long to pull the trigger. END_OF_DOCUMENT_TOKEN_TO_BE_REPLACED Manchester City, Liverpool, Tottenham, and Manchester United are the clubs involved in action as part of the ‘Super Sunday’ just three days prior to England’s game against Germany. England are taking on Germany on March 22 followed by a match against Lithuania in a World Cup qualifier three days later. END_OF_DOCUMENT_TOKEN_TO_BE_REPLACED

The 35-year old plays with LA Galaxy in the United States but reckons that the panel set up to select the next manager of England should have worked around his former boss at the Emirates. He played under Wenger for seven years before his controversial move to Stamford Bridge in 2006. The player who has earned 107 caps with the Three Lions has the info on how things work.
END_OF_DOCUMENT_TOKEN_TO_BE_REPLACED

Real Madrid manager José Mourinho has said that he is not interested in taking the England job after it has been rumoured that he is one of the contenders for the job amongst the English FA ranks.

José Mourinho was one of the favourites to take over from Steve McClaren the last time the opportunity opened up, but the then out of work Mourinho, did not take the job. Hence, the English FA are not considering him seriously this time around, as José Mourinho is currently managing one of the biggest clubs in the world.

Even though there have been reports that he is set to leave Real Madrid at the end of the season, the former Chelsea manager dismissed speculation linking him with the England job.

One of the reasons for José Mourinho to be linked with the England job is the recent house hunting by the Portuguese manager in London. However, José Mourinho has many times said that he believes that the international teams should be coached by the managers from the respective regions. He also has said that managing the Portugal national team will make him a complete man, although he is not ready for such a job as of now.

“There is no way Jose will coach England. He loves the football in England but there is no chance of this at all. What he wants is a club,” a close friend told The National. José Mourinho is looking to capture the Spanish league title for the first time in three seasons. They are currently the leaders in the Spanish la Liga, and hold a significant 10 point advantage over Barcelona. Even though Real Madrid are yet to play Barcelona at the Camp Nou – where they have lost numerous times in recent seasons, Real Madrid are the favourites for the title.