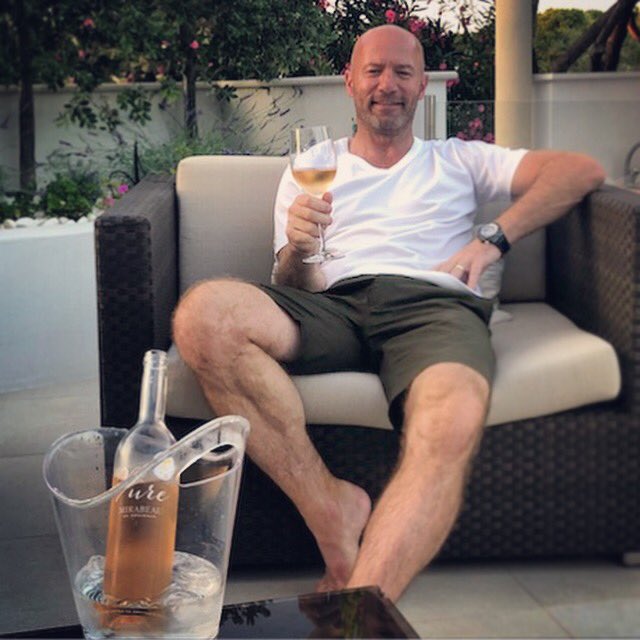 Following the game, Shearer was far from pleased with the performance from Jose Mourinho’s men and suggested that the club need to either back the Portuguese in the transfer market or relieve him from his head coach duties, he told The Sun: “It’s nowhere near good enough. Get in the top four?They’ve got no chance. No chance. Manchester United have a big decision to make. They could come out and back the manager – and back him big – in January. If they don’t, that would be very telling as to the direction things are heading. That’s if he makes it to January. It’s tough going to Anfield, no one is denying that. Especially against this superb Liverpool team. But they were set up to be beaten, set up at best to hang on against Liverpool.”
END_OF_DOCUMENT_TOKEN_TO_BE_REPLACED