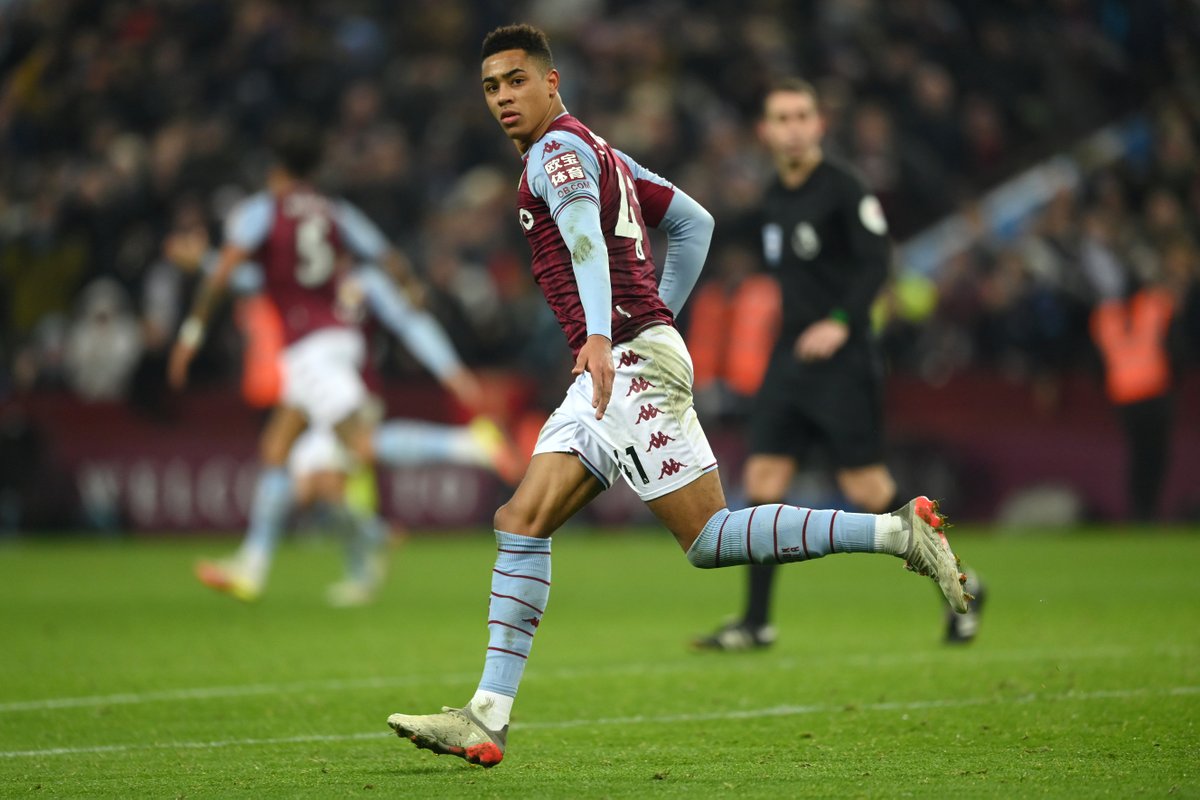 Aston Villa youngster Jacob Ramsey was the star of the show for the former European champions after the England u-21 player found the back of the net and also provided an assist to rescue his team from the jaws of defeat. The England player took the game to Manchester United and it ensured that Aston Villa were able to secure a 2-2 draw despite the […]