England midfielder Declan Rice has matched a long-term record following his goal in the big win over Iceland on Wednesday night. The West Ham United was one of the scorers as England beat their opponents 4-0 at home in a UEFA Nations League outing. 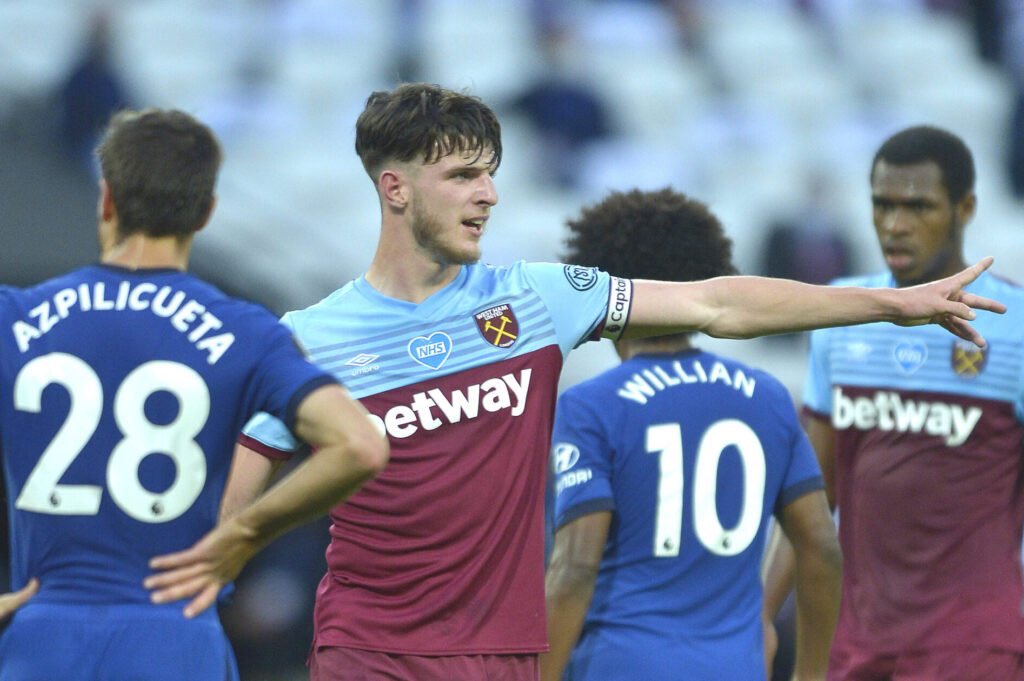 Rice opened the floodgate of goals for his team to become the first player in 90 years to score for England after playing for another country. The feat was last managed by Gordon Hodgson in 1930. Declan Rice was making his 13th appearance for the Three Lions in the last 18 months and he capitalised on the sleepy Iceland defence to head home a quickly taken 20th minute free-kick from the impressed Phil Foden who plays his club football for Manchester City.
END_OF_DOCUMENT_TOKEN_TO_BE_REPLACED