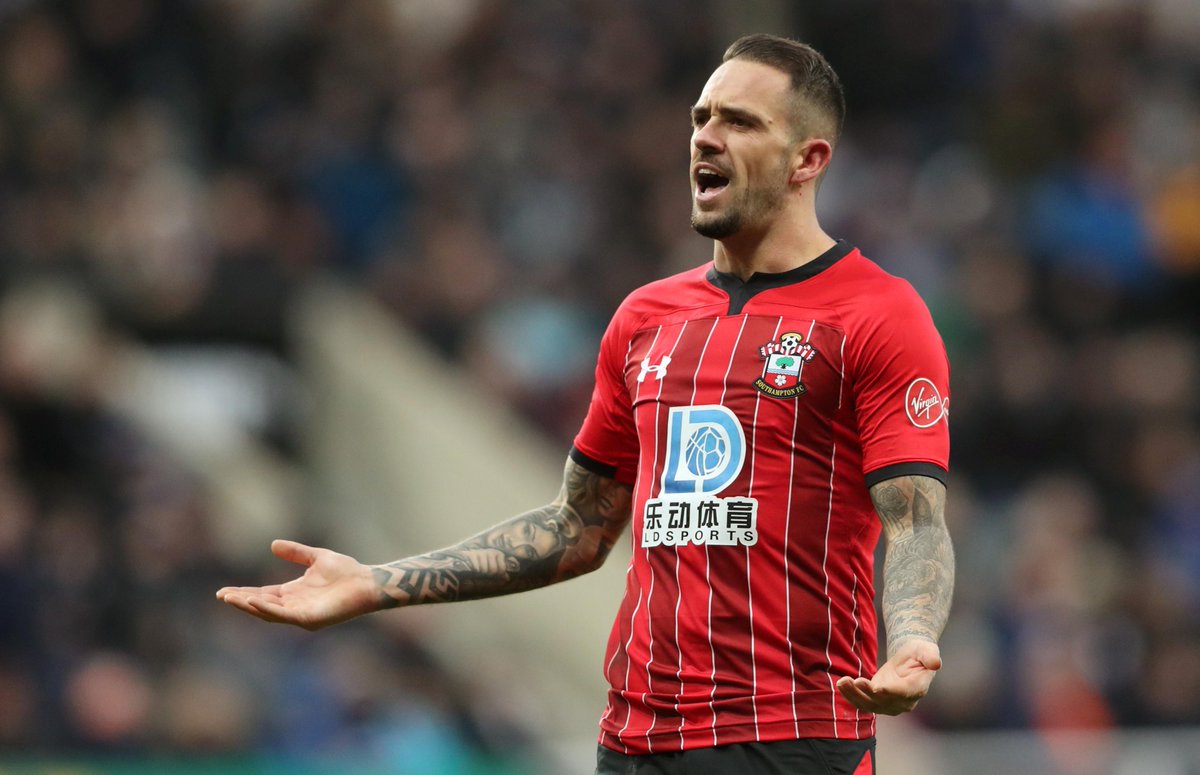 FORSTER REVEALS WHY HE SNUBBED CELTIC

Southampton shot stopper Fraser Forster has revealed why he snubbed Scottish champions Celtic last summer after his impressive loan spell at the club. England goalkeeper Fraser Forster told the Daily Echo that the only intention he had last summer was to return to parent club Southampton to fight for a spot in the first team. According to him, he didn’t want to stay on at […]