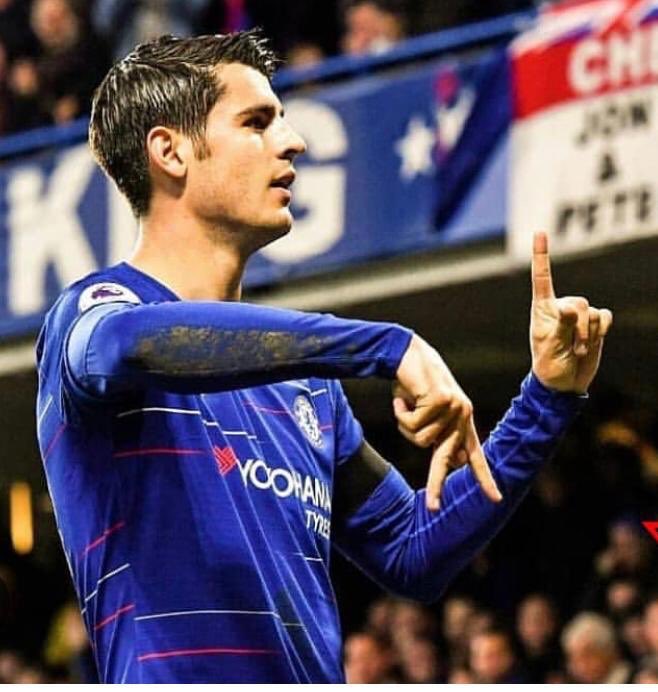 Manchester United have ended their pursuit of Atletico Madrid striker Alvaro Morata. According to The Athletic, the Red Devils are no longer keen on adding the former Chelsea striker to their squad. Earlier this month, ESPN’s Rob Dawson revealed United were interested in signing the Spanish forward. The La Liga club demanded a €35 million fee to sanction’s Morata departure which was deemed too high […]