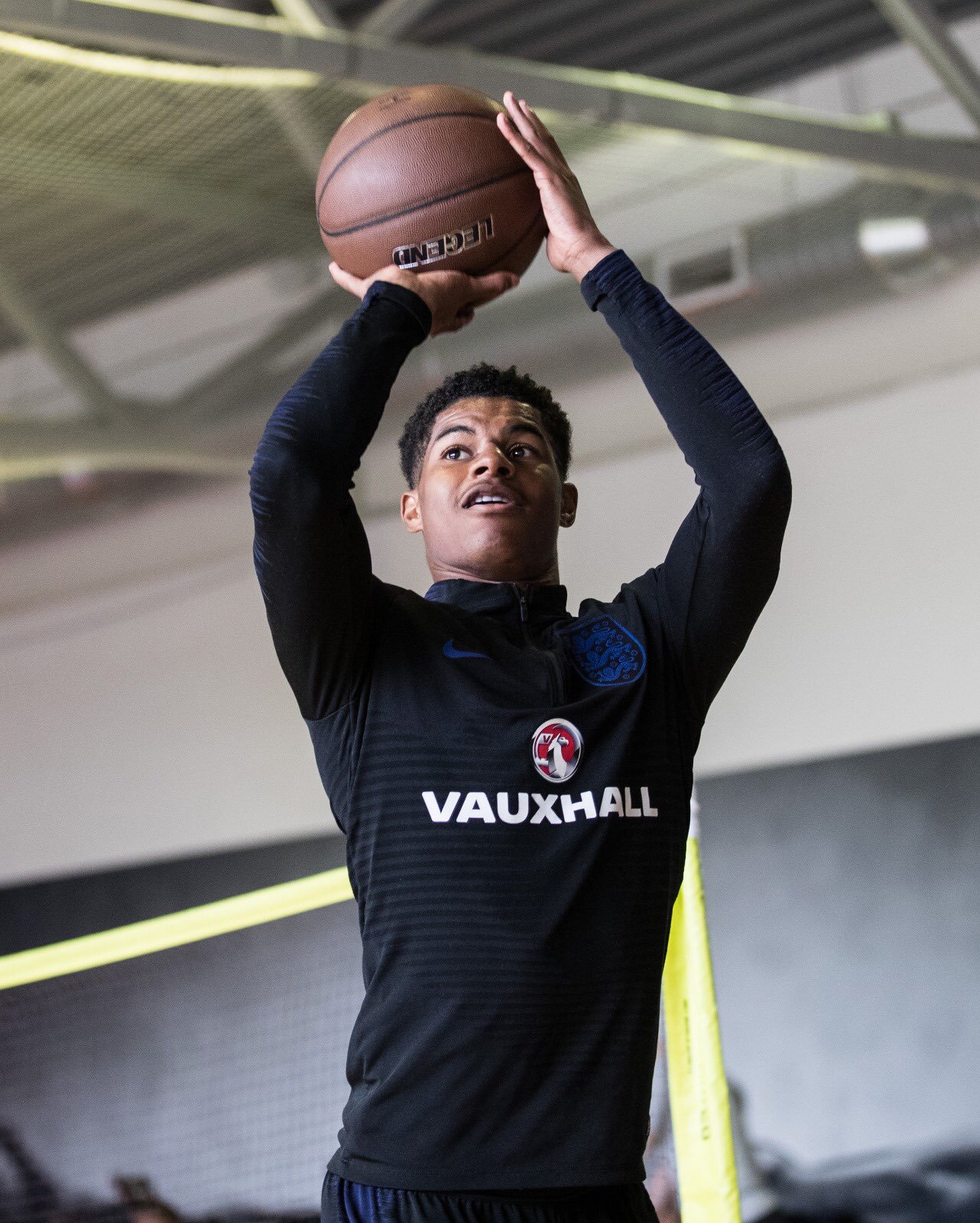 Following the game, Southgate said that Rashford’s goal was ‘world-class’ and he now has a selection headache ahead of the World Cup which begins on June 14. He said: “At the end of the season he cares so much he tries too hard. I said before the game I expect to see mistakes with attacking players in particular because if they are taking people on and trying to be creative, they are going to make errors. His goal was world class and he was teasing defenders on the touchline. His performance wasn’t perfect but he was enjoying his football and that was great to see. I’ve got 11 or 12 [players] that are going to be difficult to leave out.”

Aside from Rashford, the likes of Ruben Loftus-Cheek and Fabian Delph both impressed during the game whilst Trent Alexander-Arnold and Nick Pope were handed their England debuts. The Three Lions have struggled to perform efficiently during the previous editions of the World Cup but there is a sense of optimism from the fans this time around with the nation possessing several game-changers.

Regardless of Rashford’s display, he may probably start on the bench against Tunisia on June 18 but the youngster should not lose motivation as any mistake from other attackers could witness Southgate picking him in their expense. England secured a 2-0 win over Costa Rica in their recent friendly where Danny Welbeck also found the scoresheet. The Arsenal forward is the highest scorer in the present squad with 16 goals in 39 appearances.