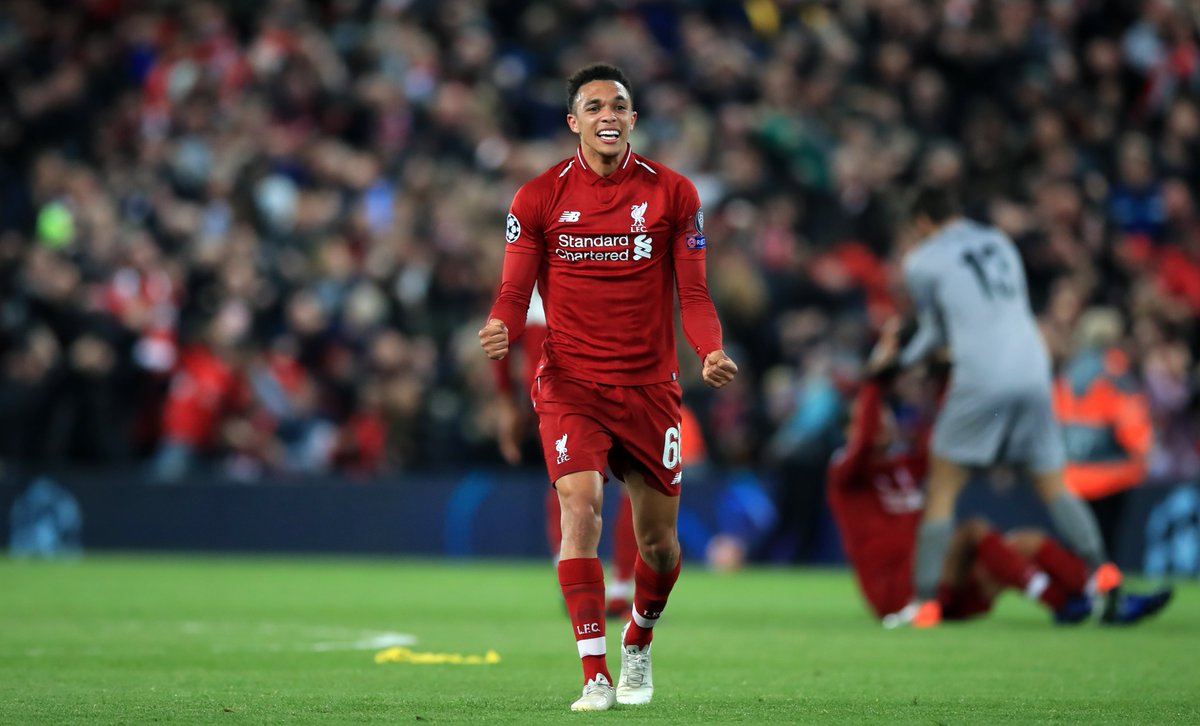 Liverpool defender Trent Alexander-Arnold has recovered from the calf injury that made him miss the three England games in November. The right-back returned to Liverpool action at the weekend during the win over Wolves in the Premier League. He was a second half substitute as the Reds secured another league victory at home this season. Liverpool beat Wolves 4-0 at home to record their sixth victory from six home games in the league this term.

Trent Alexander-Arnold played the final 22 minutes of the Wolves game after coming on in the place of Neco Williams in the second half. He had missed the last four games in the colours of the Reds before returning to action against midlands club Wolves at Anfield on Sunday night. Trent Alexander-Arnold has missed the past games as a result of the calf problem sustained by the England right-back during the Manchester City clash at the Etihad Stadium last month.

Trent Alexander-Arnold was named in the England squad for the three November games but the aforementioned calf injury from the league trip to Manchester City ended his quest to feature for the Three Lions’ in the last set of international games for this year. His place was taken during the City clash by the more experienced James Milner in the Liverpool team after his calf injury.

The Liverpool player was absent as England thrashed the Republic of Ireland 3-0 at the Wembley Stadium in a friendly before the Three Lions were involved in two UEFA Nations League. England were beaten 2-0 during their trip to Belgium in their group before they bounced back with an emphatic victory over Iceland. Trent Alexander-Arnold was absent as the Three Lions ran out 4-0 winners over the European minnows.

On his return to the Liverpool team, Trent Alexander-Arnold provided an assist for the fourth and final goal against Wolves at Anfield on Sunday.